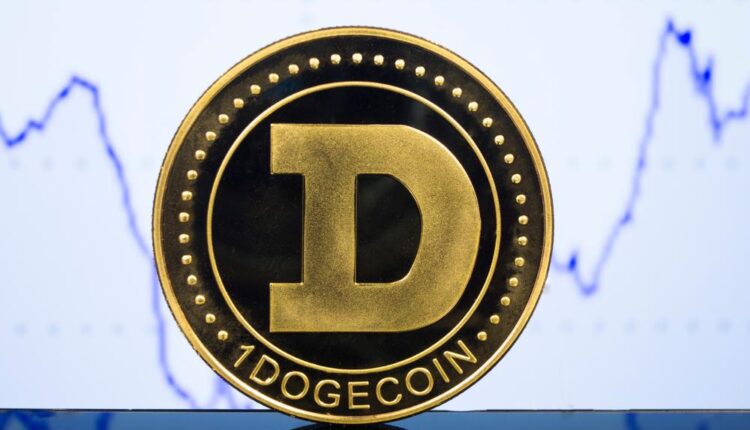 Ethereum CEO, Vitalik Buterin, has expressed hope that privacy token (Zcash) and famous meme coin (Dogecoin) will also switch their networks to a proof-of-stake (PoS) consensus mechanism. Buterin made this statement during an interview with Ryan Selkis at the 2022 Messari mainnet. Selkis asked Buterin whether it is a good move for all networks to switch to becoming PoS networks.

Selkis: Should all networks move to PoS?

“I’d say should … as PoS matures I would expect it to increase in legitimacy over time. I hope @zcash moves over and I am hopeful @dogecoin moves to PoS soon,” — VB#mainnet2022

Zooko Wilcox-O’Heran also attended the event. It isn’t the first time Buterin will ask that Zcash transition to a PoS. When he made this statement for the first time in 2018, Zooko responded that he would wait for Ethereum to make the switch. Thus, he can know what could go wrong after such a switch.

Regarding Dogecoin, multiple media firms reported earlier in the year that Buterin and the Dogecoin foundation were working together to help Dogecoin switch from a PoW to a PoW However, the meme coin has yet to announce a date it would make the switch. Selkis served as a moderator in the interview, asking questions about various aspects of blockchain technology, while Buterin and Zooko responded based on their insights and experience.

Buterin speaks about fees and other developments in Ethereum

During the interview, Buterin stated that scalability (particularly in regard to fees) is the second most crucial factor after privacy. According to him, transaction costs are part of the comparison between blockchain and mainstream technology. For instance, will it cost $3 or 3 cents to complete a transaction?

The Ethereum CEO added, ” transaction fees aren’t just a number, especially for the communities we aim to establish. There is a big difference between 3 cents and $3 outside wealthy nations. Hence, that’s an issue we would like to solve.” Buterin also stated that the Surge would be the next major upgrade in Ethereum after the Merge.

He further revealed that the Surge will not be a single event but will occur in stages. Buterin had stated in a previous interview that the Merge would only make Ethereum 55 percent complete. According to the Ethereum Foundation, the Surge will introduce Sharding technology. Thus, significantly increasing the transaction processing rate on the Ethereum network from 20 to about 100,000 per second.

Zooko also spoke about Zcash’s plans for the next few months, particularly privacy, following authorities’ clampdown on Tornado Cash. The Zcash founder said that the privacy token network is different because it already has a culture of privacy in addition to the technology layer.

He disagreed with Buterin’s prediction that Ethereum would have privacy on its base layer within the next five years. “I am not sure you can be successful with your plans to re-decentralize the block producer ecosystem within that timeframe.” However, Buterin responded that time would tell whether his projections would come true.