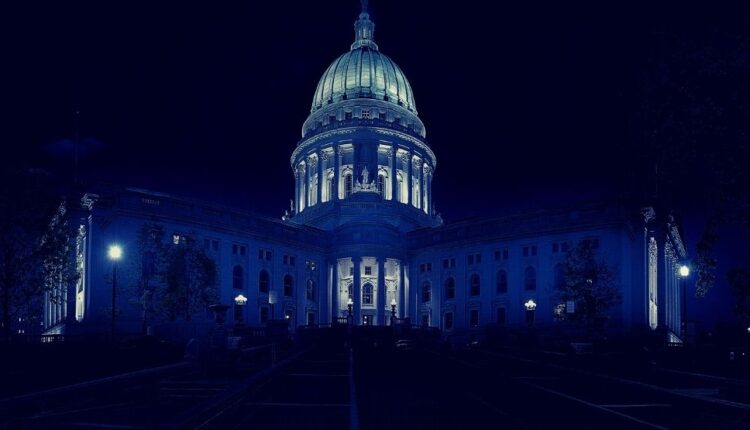 Lawmakers from both the Democratic and Republican parties have today introduced a crypto tax bill to U.S. Senate that would exempt transactions under $50 or less. Senators Pat Toomey and Kyrsten Sinema are trying to push their Virtual Currency Tax Fairness Act to exempt crypto users from tax requirements on small investments or purchases.

According to CoinDesk, a de minimis crypto tax bill has been introduced to Congress geared toward providing capital gains tax relief for crypto transactions worth $50 or less. The exemption has been introduced to nullify otherwise mandatory capital gains tax for such small transactions. The bill would also avoid applying to trades between crypto and a fiat currency, as well as “all sales or exchanges which are part of the same transaction (or a series of related transactions) shall be treated as one sale of exchange,” per a report by The Block. This is not the first time an idea such as this has been purported, with a more comprehensive bill introduced earlier this year by senators Cynthia Lummis and Kirsten Gillibrand.

Senator Toomey has sought to help the crypto industry on multiple occasions before he retires from Senate at the end of this session. He says,

While digital currencies have the potential to become an ordinary part of Americans’ everyday lives, our current tax code stands in the way.

Adding that the latest bill will let people “use cryptocurrencies more easily as an everyday method of payment by exempting from taxes small personal transactions like buying a cup of coffee.”

The U.S Internal Revenue Service long has held a firm policy on cryptocurrencies stating on its website,

When you sell virtual currency, you must recognize any capital gain or loss on the sale.

Industry advocates have argued that the current standard has been among the roadblocks standing in the way of crypto’s use in the U.S. as an alternative way to pay for things. According to Jerry Brito, executive director of Coin Center, a crypto policy think tank in Washington,

This would foster the use of crypto for retail payments, subscription services, and micro transactions.

More importantly, it would foster the development of decentralized blockchain infrastructure generally because networks depend on small transaction fees that today saddle users with compliance friction.

It is unlikely that there will be any movement in terms of passing new legislation this year as Congress is on the verge of a lengthy August recess before the midterm elections in November. The Senate calendar is already full with non-cryptocurrency-related issues, and Senator Toomey is not expected to run for re-election following this session.