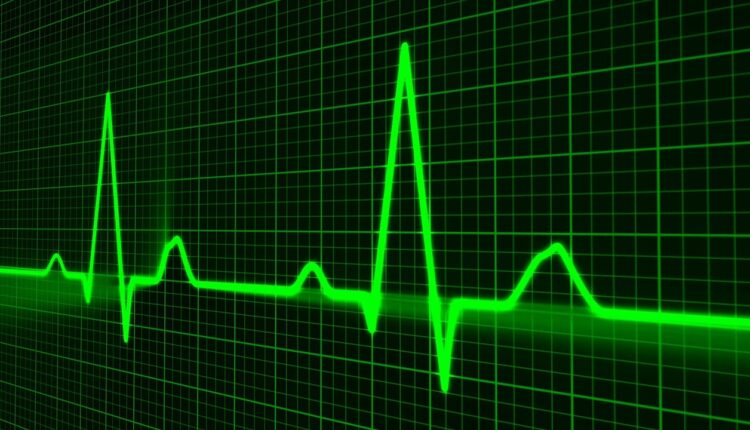 The growth of the Solana non-fungible tokens (NFTs) ecosystem could be pointing to a possible return to bullishness for SOL. The Solana NFT ecosystem has exploded in activity during 2022 despite a cross-crypto market price slump.

Crypto market intelligence platform Messari points out in its “State of Solana Q3 2022” report that the total number of daily new NFTs in the Solana ecosystem increased to over 8 million. This represented a 19.3 percent growth from Q2 which itself saw a 46.5 percent increase.

The Solana NFT ecosystem continued to grow in Q3. The total number of daily new NFTs increased to over 8M, representing 19.3% growth QoQ. For perspective, this growth continued after increasing by 46.4% in Q2 and is ~8.5x the level minted a year ago,

Interestingly, while the total number of daily new NFTs on Solana grew in Q3, secondary sales volume on the network fell by 62 percent. Messari highlighted in the report that this could have been due to macro forces that could have stalled the secondary market as unique sellers outpaced buyers.

SOL poised for a price spike in Q4?

While the Solana ecosystem recorded steady progress in its NFT market growth, the price of its native token, SOL, has been a pain point as it crashed majorly during Q4.

The price plunge has been attributed to market-moving events that have generated  FUD (fear, uncertainty, and doubt) for the asset such as investors’ concerns over Solana’s connection with the collapsed Sam Bankman-Fried-founded trading firm, Alameda Research.

According to Solana tokenonics data on Solana Compass, a Solana blockchain explorer, Alameda remains one of the largest holders of SOL as it owns 48.6 million SOL or about 8.75 percent of the circulating supply of the token.

Investors have continued to be concerned about the impact a possible liquidation of the tokens by the bankrupt firm would have on the price of SOL. However, analysts have noted that as Alameda and FTX are undergoing bankruptcy proceedings which take time, the assets may not be liquidated anytime soon. Similarly, the tokens are also vested and scheduled to be unlocked gradually.