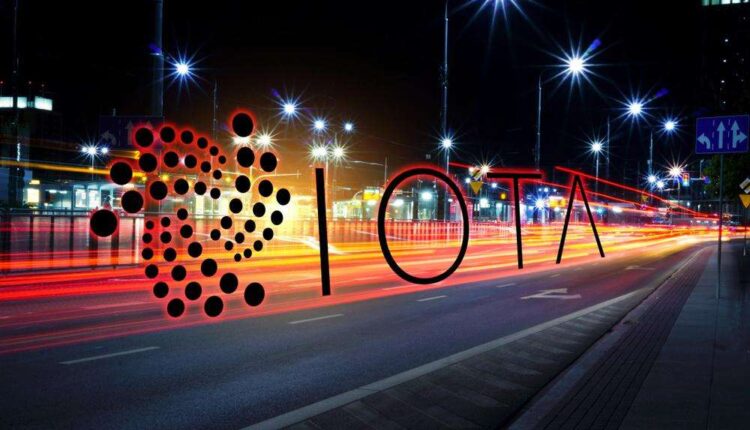 Ever since IOTA launched the Shimmer Network last year in September 2022, the team has been gearing up for the launch of ShimmerEVM chain which is compatible with the Ethereum Virtual Machine (EVM).

Recently, ShimmerNet’s lead contributor Dominik Schiener shared a few updates noting that the team has been “improving, testing, and making sure” that ShimmerEVM is production ready. He also admitted that the launch of the ShimmerEVM has taken longer than expected, however, it will be one of the most critical components of the Shimmer Network with the potential of holding hundreds of millions in assets.

Schiener noted that they are not willing to rush the release citing that the network might go down while putting it at a greater risk of losing funds. As of now, the team at ShimmerEVM had been testing several UX improvements which include incorporating convenience functions such as using Shimmer to pay gas directly for L1-L2 transfers.

In the next step, the team will launch an internal ShimmerEVM network with multi-node support and make sure that it runs smoothly. Later, they would relaunch the public testnet and kickstart the journey of publicly testing and validating everything.

With the launch of the ShimmerEVM testnet, it will be easy to deploy decentralized applications (dApps) and the community will be able to participate fully. Schiener added that a few weeks after testing and based on the outcomes and results, they would be launching the ShimmerEVM live on the Shimmer Network.

The Shimmer Network is a Layer-1 staging Network for the IOTA network wherein all of the new innovations and features are tested before moving them to the IOTA mainnet. It is basically an extension of IOTA’s Directed Acyclic Graph (DAG)  and serves as a testbed to validate product updates such as the IOTA 2.0 upgrade.

Shimmer is basically a composable tokenization framework that allows tokenizing everything from NFTs to stablecoins, as well as other real-world assets that are on Layer 1s. Shimmer works as a separate Layer-1 scalable network designed to foster a new dApp and smart contracts ecosystem.

Dominik Schiener added that it’s certainly a difficult time currently as they are forced to be patient with crucial releases. He added:          No spam, no lies, only insights. You can unsubscribe at any time.

Everyone at the Foundation is aware of this situation and we are doing our best to deliver the ShimmerEVM and the IOTA 2.0 as quickly as possible. If you look at the GitHub activity, we have been constantly in the top #10 over the last year or so.