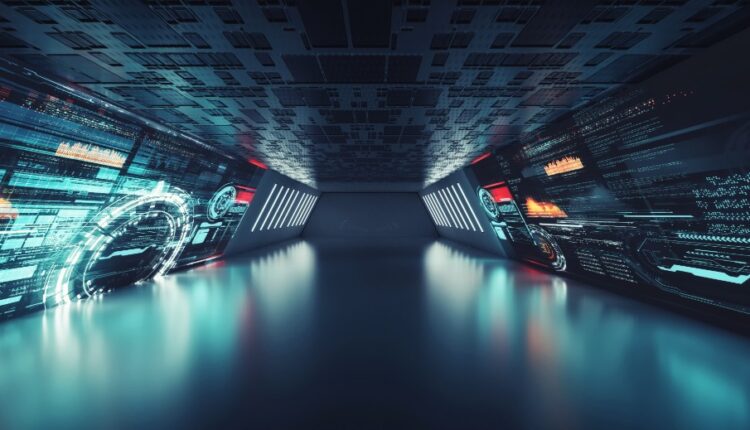 Router Protocol, an infrastructure layer enabling communication between blockchains, announced on November 28th, that it would be testing new cross-chain capabilities to spotlight interoperability at ETHIndia, Asia’s biggest Ethereum hackathon.

According to the press release shared with Coinjournal, Router Protocol revealed that it is a sponsor of the event and will be hosting a hackathon to drive technological advancements in cross-chain solutions, specifically ‘true blue’ cross-chain dApps.

“The next wave of innovation in Web 3.0 will be chain agnostic. Blockchain networks need to adapt to stay relevant and connected. Our goal at ETHIndia is to showcase interoperability capabilities and educate developers on how to take their projects cross-chain.”

Routers Protocol continues to build in the bear market

This news comes two months after Router Protocol announced that it had added veteran cross-chain developer Mankena Venkatesh to its team. Venkatesh is a former Injective and Polygon team member and has assumed the role of Chief Blockchain Architect at Router Protocol.

Over the past few months, Router has partnered with over 50 Web 3.0 projects across 10 blockchain networks. The CEO concluded that;

“A bear market is ultimately a builders market, and we are a team of builders to our core. We’re excited to lead the conversation around interoperability at ETHIndia and show people what they can build with our tech.”