Ripple: One of biggest exchanges in the world to support Ripple in SEC case – Is XRP about to moon? 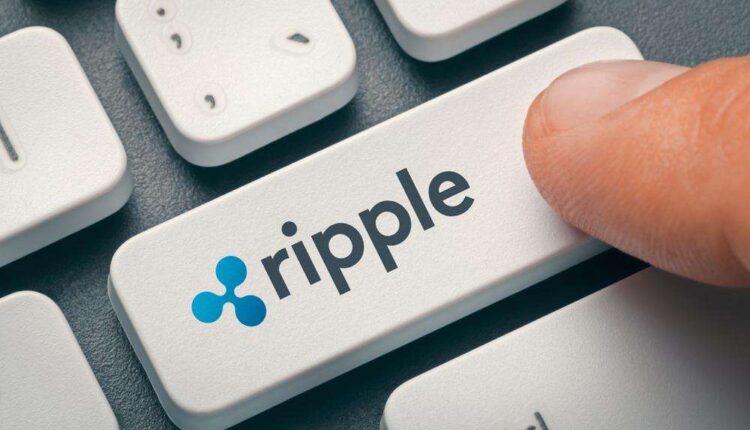 Coinbase wades into a lingering lawsuit of the United States Securities and Exchange Commission (SEC), against Ripple. The famous crypto exchange is the latest company to stand in support of Ripple Labs in its battle against the SEC. Prior to the declaration by Coinbase, SEC had earlier rejected offers from two companies, namely I-Remitt and Tapjets Actions. However, the over-prolonged legal is set to come to an end, thanks to the latest intervention by Coinbase.

In a Twitter thread on October 31, the chief legal officer of Coinbase, Paul Grewal announced that Coinbase had requested permission to file an amicus brief from the presiding judge.

According to one of the tweets released, Paul Grewal said

Earlier today, Coinbase asked Judge Torres for permission to file an amicus brief in the SEC case over XRP. Our point is pretty simple: this is a textbook case of just how critical fair notice is any reasonable notice of due process under law.”

Coinbase currently functions as an amicus curiae in the legal issue between the SEC and Ripple Labs. The amicus brief allows Coinbase, a party not directly involved in the issue, to give legal advice or information regarding the case.

In another tweet, Coinbase’s chief legal officer buttressed that:

One of the fundamental due process protections guaranteed by our Constitution is that government agencies cannot condemn conduct as a violation of law without providing fair notice that the conduct is illegal. By suing sellers of XRP tokens after making public statements signaling that those transactions were lawful, the SEC has lost sight of this bedrock principle.

Will Coinbase succeed in the Intervention Between SEC and Ripple?

In October 2022, Investor Choice Advocates Network, a non-profit organization, and SpendTheBits, a crypto mobile app were granted permission to file amicus briefs. If SEC grants the proposal from Coinbase, the platform will join the league of companies granted the opportunity to file amicus briefs.

Coincidentally, the request submitted by Coinbase coincides with the day John Deaton, a crypto lawyer, files a motion seeking permission to submit an amicus brief on behalf of the Ripple decentralized community. On October 28, Blockchain Association, a crypto advocacy group, announced support for Ripple, stating it had filed its own amicus brief. The group noted that the views of Gary Gensler, SEC’s chairman, on securities laws, would affect the crypto space.

Would the intervention of Coinbase and other bodies solve this issue? Peradventure, if Coinbase succeeds in solving this legal case, the price of the XRP might spike due to fundamental effects. Currently, XRP trades at $0.461251. Ripple has been in this legal battle against the SEC for the past two years. Ripple CEO Brad Garlinghouse thinks the case will be resolved by the first half of 2023. The lawsuit against Ripple pertains to the sales of XRP as an unregistered securities sale.