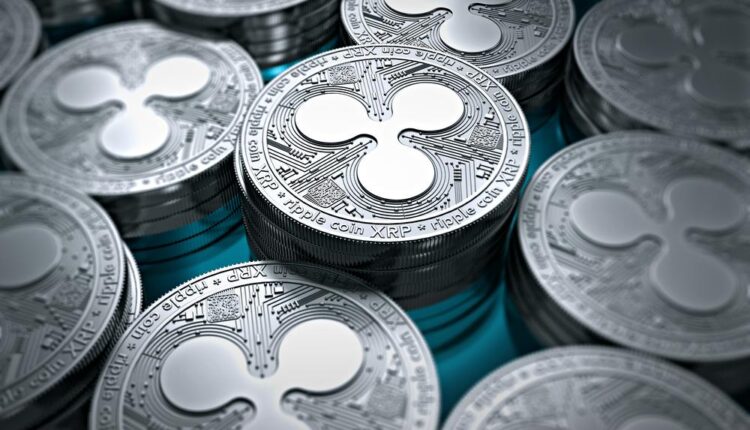 A Southern District Court in New York has approved a request by the United States crypto advocacy group, the Chamber of Digital Commerce (CDC), to function as an “amicus curiae” in the ongoing legal tussle between the U.S. Securities and Exchange Commission (SEC) and Ripple Labs. According to reports, Judge Analisa Torres gave the approval in a Wednesday ruling. Occasioned by the approval, the CDC is now eligible to assist the court with the necessary information, expertise, or insight on the case.

Notably, an “amicus curiae” is usually instituted by an individual or group that is not a party to a case. With it, the individual or group solicits the approval of the Court to submit a brief intending to influence the judgments. Reportedly, the CDC has a huge interest in the ongoing legal tussle between the US regulator and Ripple.

CDC to file its brief by September 26

Now, the CDC intends to file its brief by September 26. According to the group, it won’t take a view in its brief on whether Ripple’s XRP sales run as securities. However, it promised to avail relevant applicable legal precedents for the initial offering of virtual assets.

More so, it plans to “make the court aware that no federal law or regulation governs the legal characterization of a digital asset recorded on a blockchain.”

Notably, the CDC maintained that the final judgment by the Court tends to pose heavy implications on the digital asset sphere. According to the group, it will help to illustrate whether the law obtainable in securities transactions differs from the one applicable to secondary transactions.

A pro-XRP activist and lawyer, identified on Twitter as @Belisarius2020 talked more about the development. According to him, the CDC intends to convince the Court that digital assets and transactions run as two separate entities. More so, the lawyer foresees a positive result for the crypto sphere even if the Court recognizes Ripple sales as investment contracts. He sees the involvement of the group in the brawl as neither good nor bad for Ripple or XRP. According to him, such a move makes sense and aids the continued functioning of the crypto industry.

Background to the legal tussle between Ripple and SEC

Recall that the ongoing legal battle with the U.S. Securities and Exchange Commission (SEC) started in 2020. Then, the US regulator accused Ripple of selling investors $1.3 billion worth of unlicensed security. Reportedly, it banked on the accusation to file a lawsuit against Ripple and its executives, believed to be shareholders. Notably, Ripple, in its reaction challenged the powers of the regulator to trail its operations. Furthermore, it argued that XRP is not a security, describing SEC’s move as unlawful.

Recently, the two-year-long case took another dimension after the US court directed the release of the “Hinman speech” by the SEC. The court slammed the SEC for covering up a speech document capable of facilitating the defense of Ripple. With no end in sight yet, the final resolution of the court tends to legally define the status of XRP. Now, a ruling in favor of the SEC will encourage the agency to unleash a similar showdown on other similar projects.