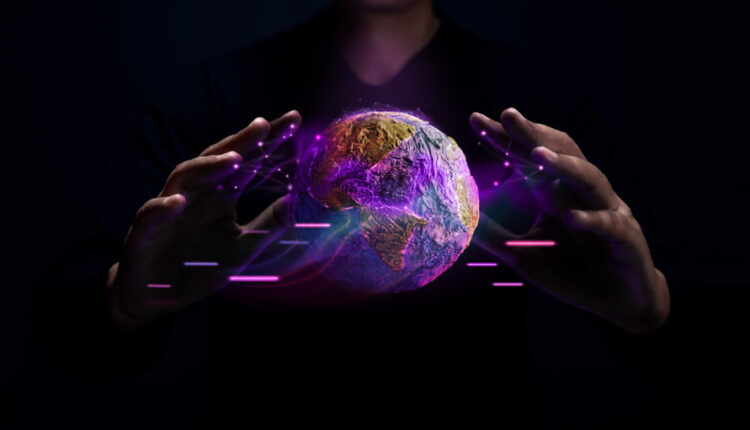 Among the updated service plans are custom Enterprise, Pay as You Go, and Always Free. The last one provides as many as 250,000 daily data relays. Developers who have higher traffic can opt for one of the two other plans.

Instead of paying a lump sum up front, the PAYG model requires payment only for the relays used by dApps monthly. It’s possible to mint as many endpoints as needed under the new PAYG plan for up to 2 dApps on each account.

It’s now much easier for Web3 developers to set up decentralized access via the Pocket Portal because a Stripe integration makes it possible to make payments directly. For the two plans beyond the Always Free, they pay a fixed price per relay.

Pocket Network is providing an entirely self-service access point with this overhaul of its Pocket Portal gateway.

Pocket Network is rewarding developers in $POKT for using its Portal. These rewards can apply for future service. Under the PAYG plan, they will get $POKT after paying for a total of two years of services. After that time, they can keep using the service by staking $POKT.

With the upgrade, Web3 developers can now truly own infrastructure instead of paying SaaS expenses. Pocket Network offers a truly innovative approach with this, making a big shift towards transforming RPC infrastructure into an asset.

Developers will enjoy the same stability and reliability with a higher number of service and payment options. Pocket Network has transformed the frontend and backend of the Portal to make it possible for Web3 developers to turn the service platform into an asset.