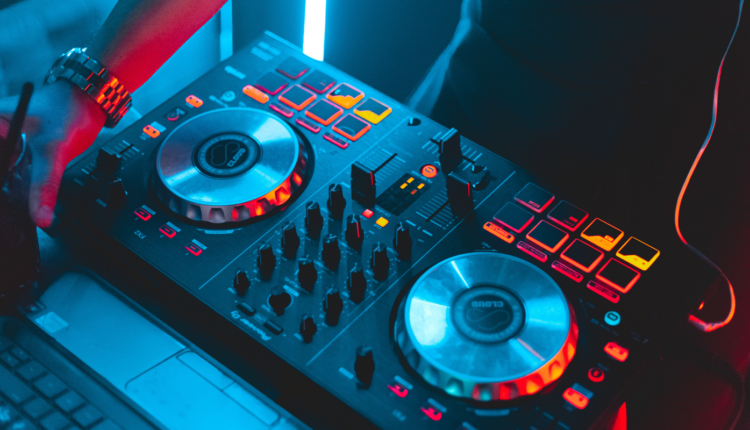 Seoul is truly booming with life. There are close to 18 million people living here, and this number will only continue to rise. Korean Pop Artists are everywhere you look – what used to be considered niche is now mainstream entertainment for all ages – one of which just happens to be tripleS, an international girl group that has its roots in Seoul, but what’s different about this group is that it has merged music with the blockchain.

tripleS has managed to introduce blockchain technology to the K-Pop scene—something no other company has been able to do before them. This sensational pop act was founded through a partnership between Modhaus Entertainment and some of the biggest Web 3 talent around today.

On November 24th, tripleS made its explosive debut onto the world stage with their first album, Access. Just 3 weeks after its release and 28 million YouTube views later – it’s obvious the girls are here to stay.

tripleS is a South Korean girl group consisting of 24 girls with varying skillsets who all combine together through voting using blockchain technology; this idea was conceptualized by Modhaus and brought into fruition with the help of tripleS’ very own shareholders (MOD token holders). With these new roots now set deep within the industries of pop music and Blockchain Technology, it seems like an unstoppable force for innovation will emerge from this latest trend.

Access was released on October 28th featuring six songs: Access, Rolex, Charla, Dimension, +82 and Generation. Within 24 hours of its release, the title song Generation racked up over one million views. This jump in popularity led to other aspects of tripleS’s social media being updated, including increased Twitter followers (from 19K to 51K), Instagram followers (7K to 73K) and TikTok followers (100k+to 705k).

The song Generation explores the blurred lines between offline life and the digital age where people don’t know what it means to have lived without the internet. At the end of this music video showcasing various scenes throughout Seoul, AAA introduces their next subunit (+)(KR)ystal Eyes who will be releasing new material soon.

The Merge of Music and Blockchain Technology

Modhaus is an Ethereum-based project that aims to promote Korean pop music via blockchain technology. They hope to bring fans closer to creators by giving them the power over decision making, which benefits them at every stage of production. Modhaus partners with Sandbox Network and creates virtual items through an NFT protocol they call triple S. This includes avatar costumes, shirts, and other digital memorabilia. Furthermore, they’re partnering with GameFi communities like Guildfi or Ancient 8 League of Thrones so they can give away triple S tokens within these groups as well.

With worldwide recognition coming at such an early stage in tripleS career, it seems like there’ll be no limit on how far they’ll go!

Disclaimer: This article is provided for informational purposes only. It is not offered or intended to be used as legal, tax, investment, financial, or other advice