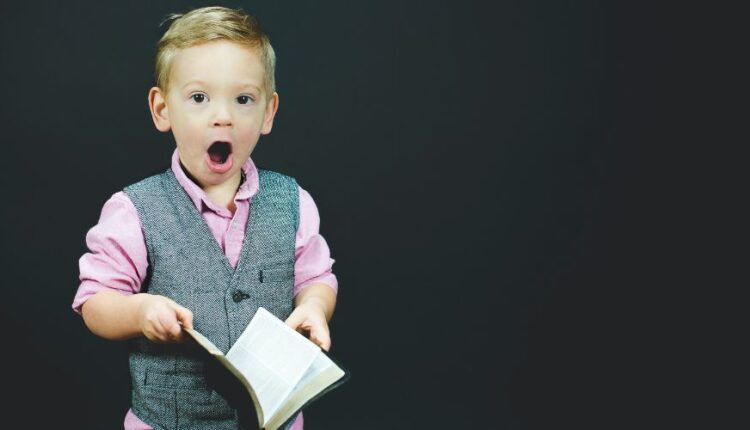 According to recent claims, anti-virus software creator and crypto expert, the late John McAfee, could still be alive.

John McAfee’s former girlfriend, Samantha Herrera, has made claims that the late software developer-turned-crypto savant, who reportedly died in a Spanish prison in 2021, is still alive. Miss Herrera revealed her claims in a recent documentary looking into McAfee’s troubled life, full of legal charges, tax evasion, and securities frauds.

The Netflix documentary “Running with the Devil: The Wild World of John McAfee” was created by Bafta-winning director Charlie Russell and features raw footage and interviews with individuals who had an insight into McAfee’s life. One of the interviewees is Samantha Herrera, who started dating McAfee when she was 18 years old.

In the documentary interview, Herrera can be heard saying,

“I don’t know if I should say, but two weeks ago, after his death, I got a call from Texas: ‘It’s me, John. I paid off people to pretend that I am dead, but I am not dead…His side of the story is that they’re after him because he didn’t pay off the government. They wanted to hurt him, to get rid of him.”

The last few years of McAfee’s life were riddled with absconding from law enforcement and peddling fraudulent ICO deals. On October 5, the U.S. Securities and Exchanges Commission (SEC) moved to sue McAfee over claims that he was misleading customers with his promotion of new crypto products. He was allegedly pushing the coin without revealing that these were all paid partnerships, which is a securities violation in the country. McAfee allegedly recommended at least seven such ICOs to his Twitter follower base and went on to make more than $23 million between November 2017 and February 2018.

The ICO pump-and-dump scheme also resulted in him being charged for tax evasion by the IRS. Since he was on the run from U.S. law enforcement during most of the later years of his life, he was arrested in Spain in October 2020. He was awaiting extradition to the U.S. to face charges of tax evasion when he died by suicide in his prison cell.

McAfee was able to retain his access to social media even in prison and continued to share his thoughts on recent developments in crypto and the blockchain. When PayPal announced that it was entering the crypto space, he tweeted that it would usher in a new age of crypto acceptance across global governments.

Ex-Comptroller of the Currency says SEC and Ripple will settle