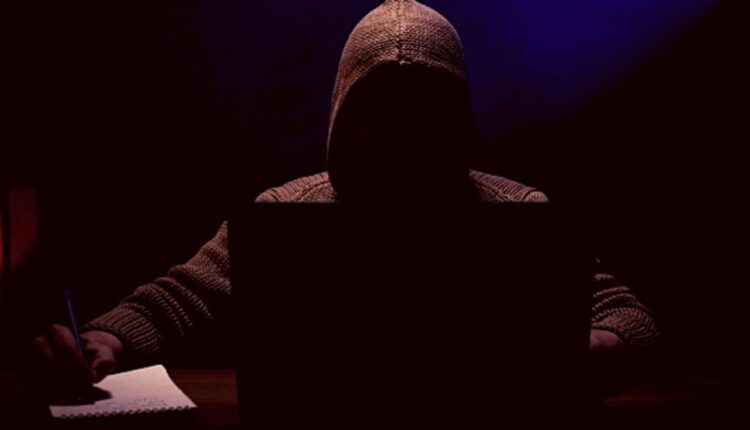 On November 10, the founder of the blockchain-focused venture capital firm was targeted in a hack, which siphoned off millions of dollars worth of digital assets from his wallet. The stolen assets consist of stablecoins and cryptocurrencies. Bo Shen, who is one of the founding partners at Fenbushi Capital, has disclosed that his Ethereum wallet was drained of funds worth $42 million. According to blockchain security firm Beosin, the attack was a result of a compromised private key that the hacker exploited.

The month of October witnessed a series of hacks and wallet exploits resulting in losses of millions of dollars of digital assets, earning it the title of “Hacktober.” The current exploit of Bo Shen’s private wallet is enough to make the community nervous, especially in light of the terrible market conditions.

According to onchain data from the wallet, around $38 million of the assets stolen from Bo Shen’s wallet were in the stablecoin USDC. The remaining assets include Tether (USDT), Uniswap (UNI), Reputation (REP), and Liquity (LQTY). Bo Shen shared the news of the attack on Twitter and also disclosed that the incident has been reported to local law enforcement, along with lawyers and the FBI.

“A total of 42M worth of crypto assets, including 38M in USDC were stolen from my personal wallet ending in 894 in the early morning of November 10 EST. The stolen assets are personal funds and do not affect on Fenbushi related entities…Civilization and justice will eventually prevail over barbarism and evil. This is the iron law of human society. It’s just a matter of time.”

The above is all the information shared by the venture capitalist, who did not reveal any further details of the hack. However, blockchain security firm SlowMist looked into the situation and discovered that Shen was using a non-custodial Trust Wallet and that the wallet seed phrase was compromised. They have also clarified that the security issue does not lie with Trust Wallet. The SlowMist team also uncovered the affected addresses for Shen’s ETH, TRX, and BTC funds and revealed that most of the funds from these addresses were sent to the crypto-swapping platforms ChangeNOW and SideShift.

SlowMist has also issued a statement asking the attackers to return the funds immediately.

SBF To Be Interviewed At NYT Event

Bahamian Attorney General Insists FTX Is the Subject of an…

Alameda Withdrew $204M in Crypto From FTX US Days Before…