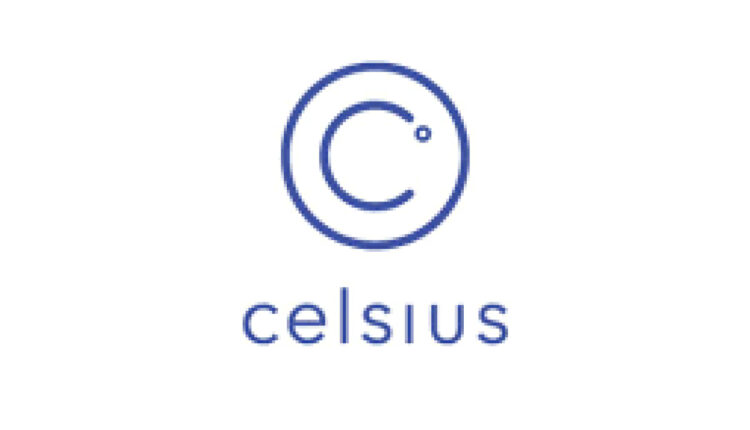 CEO of crypto lender, Celsius Network, today submitted a letter of resignation to the company’s Board of Directors according to a press release. Mashinsky said in a statement:

I elected to resign my post as CEO of Celsius Network today. Adding, Nevertheless, I will continue to maintain my focus on working to help the community unite behind a plan that will provide the best outcome for all creditors – which is what I have been doing since the Company filed for bankruptcy.

Chief Financial Officer Chris Ferraro has been appointed as interim CEO and chief restructuring officer with immediate effect. Mashinsky said in an official letter that he regretted how much of a “distraction” his presence as CEO had become to the company. He added:

I regret that my continued role as CEO has become an increasing distraction, and I am very sorry about the difficult financial circumstances members of our community are facing.

It is alleged that Mashinsky is responsible for a series of poor trades earlier in the year that had accelerated the company’s dramatic downfall.

The former CEO and two partners launched Celsius in 2017, pitching it as a safe and better alternative to traditional banking. Over the next five years, the company grew to become one of the biggest crypto lenders, with more than $20 billion in assets at its height, according to the Wall Street Journal. However, in June, the company paused all withdrawals and filed for bankruptcy the following month claiming that it owes its customers almost $4.7 billion in cryptocurrencies.