Bank of Japan to Experiment with CBDC in 2023 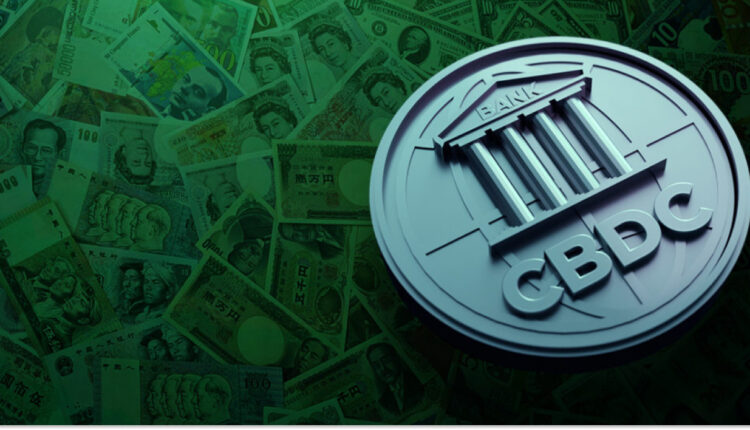 The Bank of Japan (BoJ) announced that it is working with the country’s top three banks to launch a trial of the digital yen.

According to reports by Nikkei, Japan’s central bank has started planning a central bank digital currency (CBDC) experiment with the country’s top financial institutions. The BoJ is reportedly working with three of Japan’s megabanks along with regional banks to launch a trial of the digital yen that is set to commence in 2023. The news agency reported that if all goes to plan, the central bank will release a CBDC in 2026. As part of the trial project, which will last for two years, the BoJ will collaborate with major private financial institutions to identify and resolve issues customers may experience with deposits and withdrawals on traditional bank accounts. The pilot will involve testing the offline functionality of the country’s possible CBDC and will target payments without the use of the internet.

A CBDC is a digital version of a country’s fiat country and is backed by a central bank. They are digital assets but differ from other digital assets such as Bitcoin and Ethereum. Bitcoin and other cryptocurrencies are decentralised in nature and their ledger of transactions is maintained and checked by a distributed network of validators. CBDCs on the other hand are centralised in nature meaning that a central power such as a government or central bank controls them.

Japan’s decision to pilot a CBDC project follows many other Asian countries. China was the first to do so and allows its citizens to spend its digital yuan. The country has been developing its CBDC since 2014 and launched a pilot version of its wallet application earlier in the year. India also announced that it is set to launch a CBDC called the digital rupee. Recently, the Bank of Australia announced that it is starting a CBDC research project aiming to complete it by mid-2023.